This’ll be a quick one, covering some news and the bugs fixed by the Beta Patch.

cGh ONE has been approved as a Steamworks Partner, which means that the game should be ready to launch in a few weeks. Unfortunately, due to the thirty-day waiting period, Tyrannis will be pushed back to an early June release.

In more positive news, the Kickstarter Backer Factions and the Credits are implemented, which leaves only the Easter Eggs to be implemented. 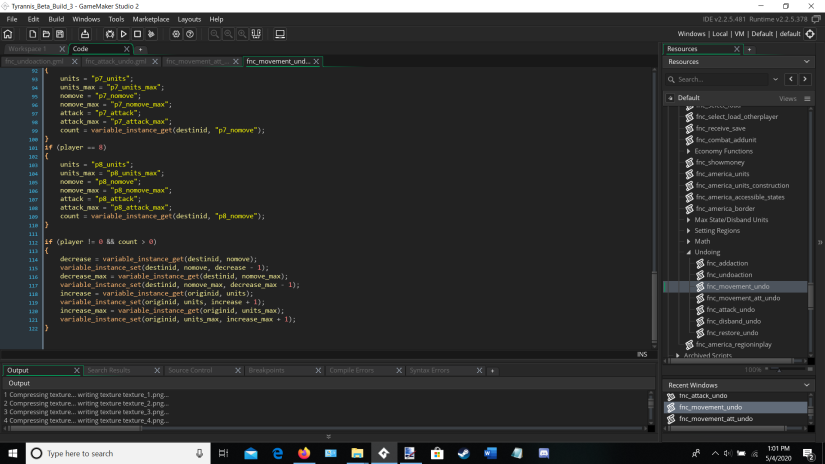 As of now, Tyrannis has all of the baseline features implemented. So the main focus is continued bug testing and balancing, so that Tyrannis will have the smoothest launch possible.

Of course, that does not mean there won’t be any extra features if there’s some extra time, but the launch comes first. 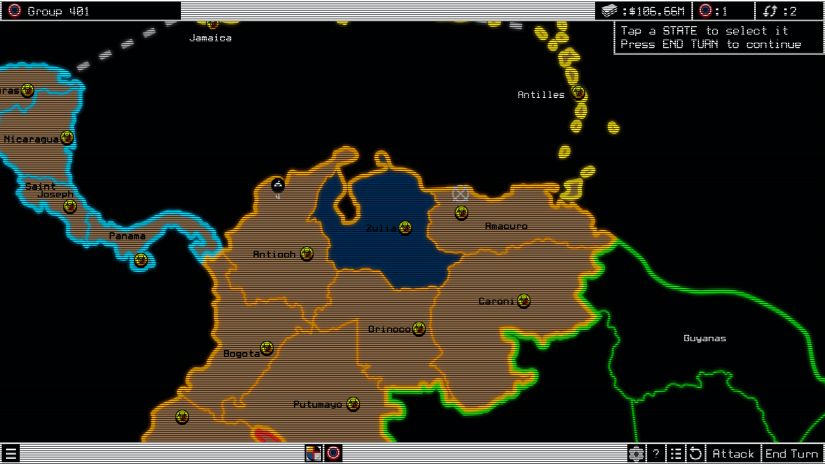 This concludes the update for the Tyrannis Beta. And if you experience any errors, you can report them here, so they can be fixed in time for next month’s launch.

And as always, stay safe, stay home (if you can), and play video games.

View all posts by Chris